Classics or Romance, I Re-Read These #MFRWauthor #BlogChallenge 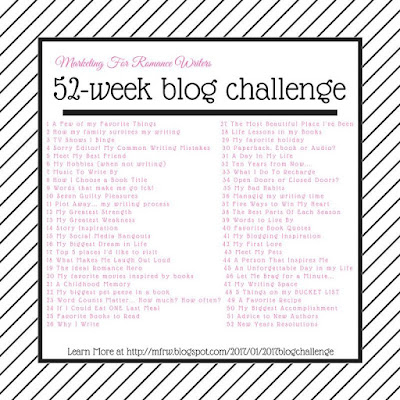 (Author Note:  I did NOT intend to make it sound, via the Title of the LinkyLink, like MY novels are what I re-read, adore most, and feel are the best out there. No, no, no! I simply wrote the wrong thing down in the wrong box on the Linky Tool thingamajig. My bad! Do hope you'll forgive me for being a klutz, but it is 2 a.m. for heaven's sake.)

Welcome, again, to Week 25 of the 52-Week Blog Challenge, sponsored by MFRW.org.

This week, we're asked to list Our Favorite Books to Read.

I'll assume the TO READ part is there to mean redundancy as opposed to any movie versions?

I'd like to begin this challenge by listing a few Classics but do feel compelled to add that this isn't meant to sound literary snob.

In no particular order 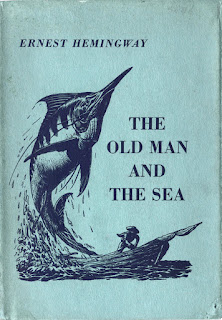 The Old Man and the Sea by Ernest Hemingway


Very few authors can actually Take Me There the way that Hemingway can do.

I'm hardly interested in Cuban seaports or the African Plain, and yet this novel and The Snows of Kilimanjaro managed to plunk me down in both places and help me to actually visualize the area.

I cried the first time I read this, which was part of the reason for its being a go-to novel whenever I'm feeling low.

Recently, my son gave me the audio version with Donald Sutherland narrating, and it is magnificent. 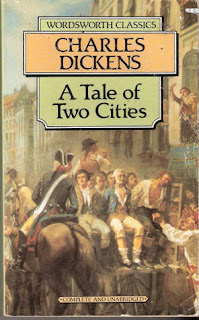 A Tale of Two Cities by Charles Dickens


As a young girl, I couldn't fathom anyone I knew laying down their life for me (or vise-versa), and it still holds true today.

I also cried OUT, "No! Don't do it!" and shook my head in utter bewilderment at the whole sordid affair.

I have to add that if you are determined to write Regency or just Historical Romance, you need to dust off your mother's library shelf and read this Classic.

It's a terrific way to get yourself immersed in the time period. 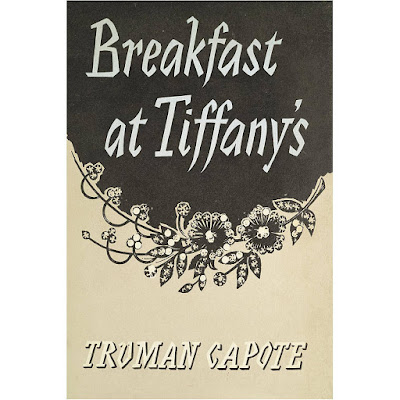 Breakfast at Tiffany's by Truman Capote


For me, it just reads well.

And, knowing this remark may raise a few eyebrows, I'm not a fan of Audrey Hepburn and refused to watch the movie version until two years ago.

Lots of symbolism and imagery used cleverly to tie in with the guts of the story about a haphazard woman and her daily life of going nowhere but in a strangely stylish kind of way.

I keep going back to this quick read to remind myself that I still have a lot to learn about writing! 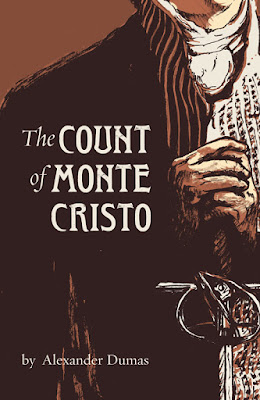 The Count of Monte Cristo by Alexander Dumas


Another total immersion novel for me.

In the opposite vein of A Tale of Two Cities, THIS was a story I could relate to, with so much back-stabbing, lies, vindictiveness, and hatred going on that I just had to root for Edmond Dantès all the way.

It is a brilliant idea come to life in the pages of this novel about a man wrongfully accused of treason, imprisoned without a trial, and his ultimate revenge on all those who betrayed him.

With consequences, of course.

But, when you're young and feel like the whole world is against you, there's nothing more cathartic than this story to help boost your morale, if not make you realize how silly life actually is sometimes.

The sweet revenge part is just too good to ignore!


I could list a few dozen more of these classics, but I don't want to overwhelm or bore anyone.

Almost anything Johanna Lindsey wrote is worth reading at least twice, first to get lost in the story, and again to discover the things you missed by being that absorbed.

She writes well in the Historical category of this genre, and I know this will raise a few brows, too, but the 'bodice rippers' happen to be among my favorites.

Yes, that's right... the brutish Hero accosting the upset heroine, sometimes seeming like he's forcing her to bend to his will, when all along the savvy reader knows it is quite the opposite.


Humor, heartache, indecision, and animal magnetism all combine to make this one a re-read.

Especially when I'm confused about my own writing style but most often when I get stumped about how to transition or draw out conflict in a way the reader will appreciate and not get upset over.

She's a b*tch and He's once-bitten, twice-shy... a lethal combination in any Historical Romance, and Johanna just seemed to hit the mark with this one.

Again, I'll warn the fickle feminist-minded reader that this is, indeed, a classic bodice ripper (hate that term!) and am confident in my ability to remain well-adjusted to reality even whilst being immersed in this type of woo-hoo! fantasy.


My other go-to Romance author is Lisa Kleypas.

I discovered her novels by chance after purchasing a few at a local library book sale, was instantly hooked on her style, and found myself returning for more, and more, and more until I'd read EVERYTHING she ever wrote!

Now, I'll admit that having done such a thing made me notice a few things...

like, she's on the formulaic side of things and her stories seemed to run into each other, but only in the sex-scenes, which I tend to skim over anyway.

She does get graphic and it is always written the same way, which I think is kind of odd, don't you?

Lisa's ability to hook a reader at the start and keep her interested throughout is commendable, and she is a major player in my really, truly wanting to make a go of writing Romance as well.

She inspired me to go back to an old love of mine and try my hardest to become another author in this category.

Anyway, my favorite of all her works is The Wallflowers Series,

and The Bowstreet Runners series 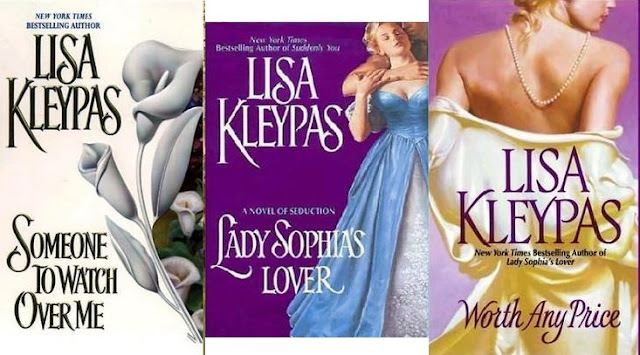 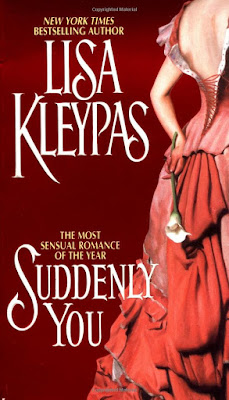 Jack Devlin's determination to possess Amanda became greater when she discovered his true identity. But gently bred Amanda craved respectability more than she admitted, while Jack, the cast-off son of a nobleman and London's most notorious businessman, refused to live by society's rules. Yet when fate conspired for them to marry, their worlds collided with a passionate force neither had expected. . . but both soon craved.


It starts out cute, quickly turns dangerous, and seamlessly progresses toward that HEA I usually hope for in most Romance novels.

Before I send you on to read what everyone else chose for their favorite reads, I want to plug an author new to me but whose work is so exceptional I feel compelled to spread the word.

Her name is Wendy Lindstrom and she is a terrific author! 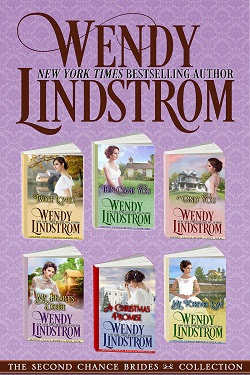 I purchased one of her Second Chance Bride's series novels at Amazon having never heard of her before nor having read any of her works.

Was pleasantly surprised to find clean, practically flawless writing that flowed well, had a plot that made perfect sense, and without too much detail while telling a riveting story despite its being a series.


As always, I appreciate your stopping by and reading my post.

Please scroll down to the Linky Link that lists everyone else who participated this week and read what others have to say about their favorite reads!