To Me, it's Huge #MFRWAuthor Week 50 #BlogHop 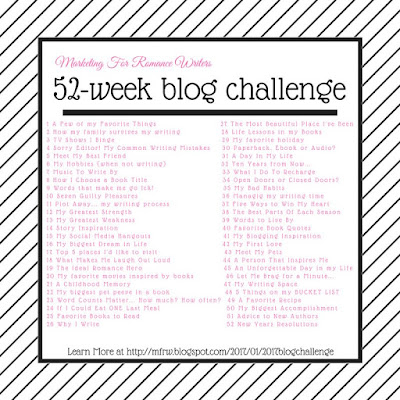 It amazes me how quickly time seems to fly, what with there being just THREE WEEKS left of 2017! 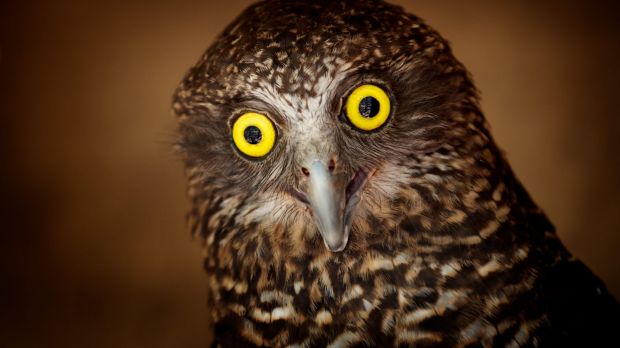 And because of that, I'm participating in Week 50: My Biggest Accomplishments, even if I have no idea what to say.

Like with a few other posts we've participated in, this question can be answered a few different ways.

But, since we're all writers here, I guess I'll say my biggest accomplishment would be my having the guts to publish my own work to the world.

It is a huge accomplishment for me because even now, after several years have passed since that first novel went public, I am still very much afraid to promote it or send it off to popular book bloggers for fear of rejection and harsh criticism, BOTH of which would throw me off my game and cause me to not want to ever write again.

Not having the confidence to write again scares me far more than hearing a lot of nasty and insulting remarks about my writing in general.

Writing is all I have, and it is what has brought me to this place I'm in right now.

Without it, I can't imagine what my life would be like, how my mind would behave, or if I would even be here right now to write this nonsense post!

Honestly, it was at the lowest, darkest, and most depressing time in my entire life that I got back into the writing groove, and for purely selfish reasons: to save myself from walking off the edge of that steep cliff I'd been backed into all those years ago.


So, perhaps I have a second accomplishment to write about, and that would be my shocking ability to recover from that darkest of periods with at least some semblance of normalcy.

Being in a constant state of fear, not knowing what to do, and with no one to turn to for comfort or advice is an awful place for anyone, much less someone as weak and incapable as I.

It took just about twenty years to snap out of it, and I sure hope I'm not jinxing myself by saying that 2017 was the first year in 17 that I could breathe again and enjoy life as it should be.

I'm realizing that probably isn't something to brag about... taking that long to recover from a slew of whammies that all occurred in 2000-2001.

That was a long time ago, and I kept telling myself that, too.

Each time I tried to 'get over it', something minor occurred to force me back down the dark hole of despair until (I think) I just gave up.

I hated life as much as I hated me and there was no reason for me to keep living, but suicide isn't an option in my book.

And speaking of books, it dawned on me about ten years into the depression that writing used to be my world and that it was a lot more fun living in that reality than in the 'real' one. 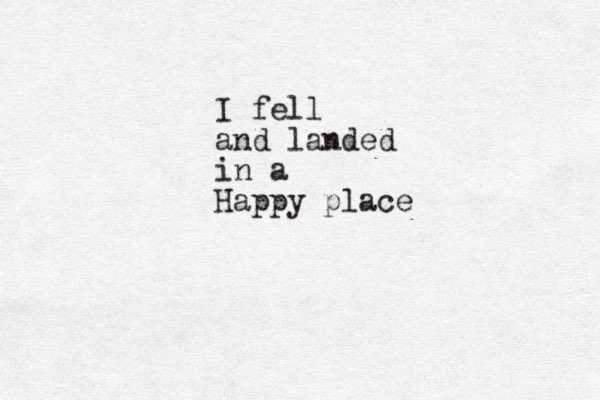 Slowly, slowly, like a silly turtle trying to cross a busy road to get to the other side, I began to immerse myself in other worlds besides my own desolate, terrifying reality and gradually things began to change.

I read more, wrote more, and started to seek out groups of people who shared my interest in writing and reading Romance novels.

I worked extra hard, I think, and perhaps as a way to prove myself to myself... that I am worth it and there is a reason why I need to be here doing what I want for a change and not what everyone else tells me to do or how they think I should do it.

Granted, that first book is no gem, which is partly why I am so afraid to give it a gentle push and see what happens, but the other reason is that first publication has so much of the burden I experienced and a lot of the fear I felt then just seeping through every page.

Not that the story itself is dark, dismal, and depressing... no, no, no.

I just mean that I wrote the first novel while suffering, so for me, it is a bit like a therapeutic diary with a hint of me tossed into what is truly fiction and nothing realistic or helpful to others (even if it was a big help to me!)

I identify that novel with that time in my life, so it means a great deal to me even if no one else knows that or would even care if they did.

Of course, there were a few other stories I'd written during my 2nd rising-from-the-ashes decade as well, and all of them are still in my PRIVATE folder on the hard drive just waiting to see the light of day and hear the sound of my fingers tapping at the keys.

I know Sing to Me needs a ton of work, but I'm still proud of it and especially proud of the fact that I found the courage to just wing it, learn how to format, and get the thing out there... just because. 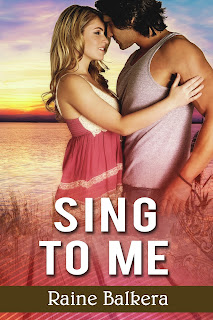 I've tried several times to go back and tweak this one, rewrite it, make it sound (somehow) better, more polished, and far more Experienced Author than I know it reads as is, but...

I'm still proud of myself for doing it, and I'm also proud that I managed to get through that dark period relatively unscathed (though my children would disagree wholeheartedly with that), so there's that for this week's challenge!

As always, I appreciate your having stopped by to read my post!

Please scroll down to the LinkyLink tool and click on the next in line for this week's MFRW Author Blog entry to read about their Biggest Accomplishments as well.