Three - How Much of ME is in My Writing? #MFRWauthor #BlogHop

Hi, everyone, and welcome to Week Three of the MFRW Author Blog's 52-Week Blog Challenge for 2018.

This week, our challenge is: How Much of Myself is in My Writing?

Bits and pieces of me.

Well, this is sounding intelligent!

Depending on the way you look at the challenge question, there are at least two ways you can answer, if not more.

Firstly, I don't write in First-Person and struggle to enjoy First-Person, so if that is what is meant by ME, then no, I do not write as Myself in any of my works.

Funny thing about First-Person narrative: whenever I 'do' read it, I auto-assume the author is doing just that... writing about herself, imagining herself in her head as the heroine she's creating for the story.

If it is implied that ME means I write characters who are ME in real life, then the answer is no.

It would never occur to me to do such a thing unless I am writing an autobiography.

Secondly, if you look at the question from a logical perspective, I would have to say that it is virtually impossible for any author to write fiction (Romance in this case) and NOT inject parts of themselves into their stories. 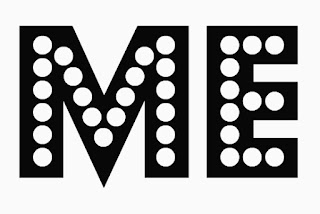 MOST of us go with emotions, a gut instinct, and a feeling that triggers a response to create, and I believe that MOST of what we write centers around even an iota of incident that happened directly to us (or someone we're close to) at some point in our lives.

So, YES, I will definitely answer the question as YES if what is being asked is Do I Inject Bits and Pieces of My Own Experiences into My Characters.

Of course I do!

I mean, I really suck at showing emotion, and since I don't really understand the mechanics of it, and even though I practically CRAVE hugs, kisses, touching, and closeness, creating characters who are outgoing, gregarious, and affectionate isn't my strong suit.

I have to watch countless hours of mushy movies and read just as many mushy novels in order to get some idea of what it's like to be that way in reality... body language, the words they choose in order to gain whatever it is they desire, and an attitude that is conveyed without needing to say anything at all.

But, when it comes to being inhibited, overly shy in public, socially awkward on all levels, and an embarrassment to myself and others?

Well, let's just say I then become STAR OF THE STORY in that regard.

THAT I can write about, boy!

What I want versus what I have, how I feel versus what I'm able to show, and what I'd like to be versus what I've become are all a part of my stories, and I don't see how this isn't possible for anyone else.

They just aren't about ME as one of the main characters is all.

And, quickly noting as well, does anyone else have a hard time working on a WIP when their own mood isn't aligned with the mood of the current scene in their story?
I hate when that happens!

Maybe this topic is in line with the Write What You Know theory?

In real life, I'm terrified of attractive men because as a young lady, that was my main attraction and what always led to my heartache and insecurities.

Then I went the more effective route and mingled with Most Likely to Succeed's, ended up feeling out of place and socially awkward most of the time, which, again, didn't manage to fulfill any social or romantic needs.

I settled for BFF, and look where that got me! 😖

All of my own life experiences, feelings, and emotions go into my stories, but it definitely isn't me as a person that I'm writing about, believe me.

I think it would make for some awful boring story telling.

Ideas for stories pop into my head at will, and I'm sure most authors will agree to that statement. 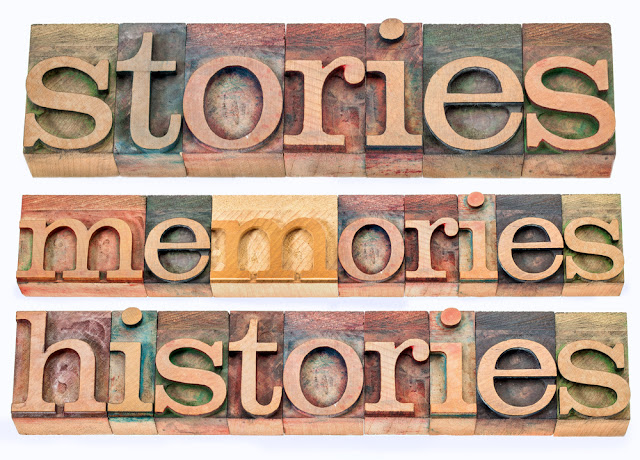 My first published novel, Sing to Me, is what resulted from having read a Vogue article some years back but it ALSO involves a real-life situation that occurred to one of my friends way back in the 8th grade.

Their stories were somewhat similar.

In reality, it was rape plain and simple, but in both the magazine article and real life, the girls had laughed it off because the guy who did it was Mr. Hot Stuff.

The way it was done would probably be termed Gang Bang style, like the recent Ohio incident with the high school football team and one girl at a house party that got out of hand -- the situations are very similar.

Reading the magazine article had triggered my memory, and with it, a story developed.

And because I couldn't just plunk down the actual scenarios in the pages of my novel, I embellished it to make it my own.

So, perhaps that might also be considered a part of ME in my stories?

In my second published novel, Love Over Time, I ran with the 'curse' theme because after having explained (for the dozenth time, I believe) to my children about my father's side of the family having been cursed long ago by some upset Gypsy back in the old country, another story began to form inside my head.

I decided it might be fun to take that family heirloom of sorts and give it some real wings.

In reality, the family curse isn't the least bit romantic and has a lot to do with who I am and why I've become this way (because I'm a lot like my father in some regards -- luckless, unloved, loner, socially awkward, dry sense of humor, etc.)

I took those negative qualities and gave them a romantic twist for my heroine, who then bumps into another fella suffering under similar circumstances but with another twist.

The women on her side are unlucky at love, with tragedy always resulting, and on his end of the stick, the men are cold, heartless, and unfeeling as a result of what they refuse to believe is a curse.

So, these two don't mesh right away but keep getting tossed into each other's paths by unseen entities from their ancient past, eventually fall for one another, and finally discover the truth together.

My objective when writing that story wasn't to infuse myself into the characters, but to work on character building so that my readers would see the two leads one way and then gradually see them another way... only better.

I don't even know anymore. LOL

I write what I know based on things that occurred in my life or the lives of others.

I sometimes base a character on a premise or at least one aspect of my being which I'm fully comfortable writing about.

Lastly, I've yet to write a story based entirely on me or created a character about me or as me in any of my stories.

I haven't ever considered creating a character who IS me for the sake of a story that is directly related to a single incident that happened to me, so...

I am toying with the idea of creating ME as an aside character in one (or more) of the Brothers stories I'm currently working on... an old lady living alone whom the lads check on every so often because she used to feed them when their uncle was at sea.

Talk about awkward, though!

I cringe every time the idea occurs to me, so it isn't likely to happen... but you never know!

ALSO, I would like to take a stab at writing in First Person -- just to see if I can do it -- without my ending up writing AS me instead of the fictional character I'm attempting to create.

I don't believe it is possible, but then again, I always climb inside the heads of my 3rdP characters, so maybe I can do the same thing while constantly typing "I" and "Me" and "My" and "Mine"

No, I really don't think it's gonna work.

I thank you kindly for stopping by and reading my entry!

Please scroll down to the LinkyLink tool and click on the next in line to discover whether they include themselves in their stories!

To help our authors blog consistently, thoughtfully, and with purpose, Marketing for Romance Writers is announcing the 2018 Blog Challenge. Each week, authors use our writing prompt to create a meaningful blog post. We'll be posting every Friday... join us as often as possible.